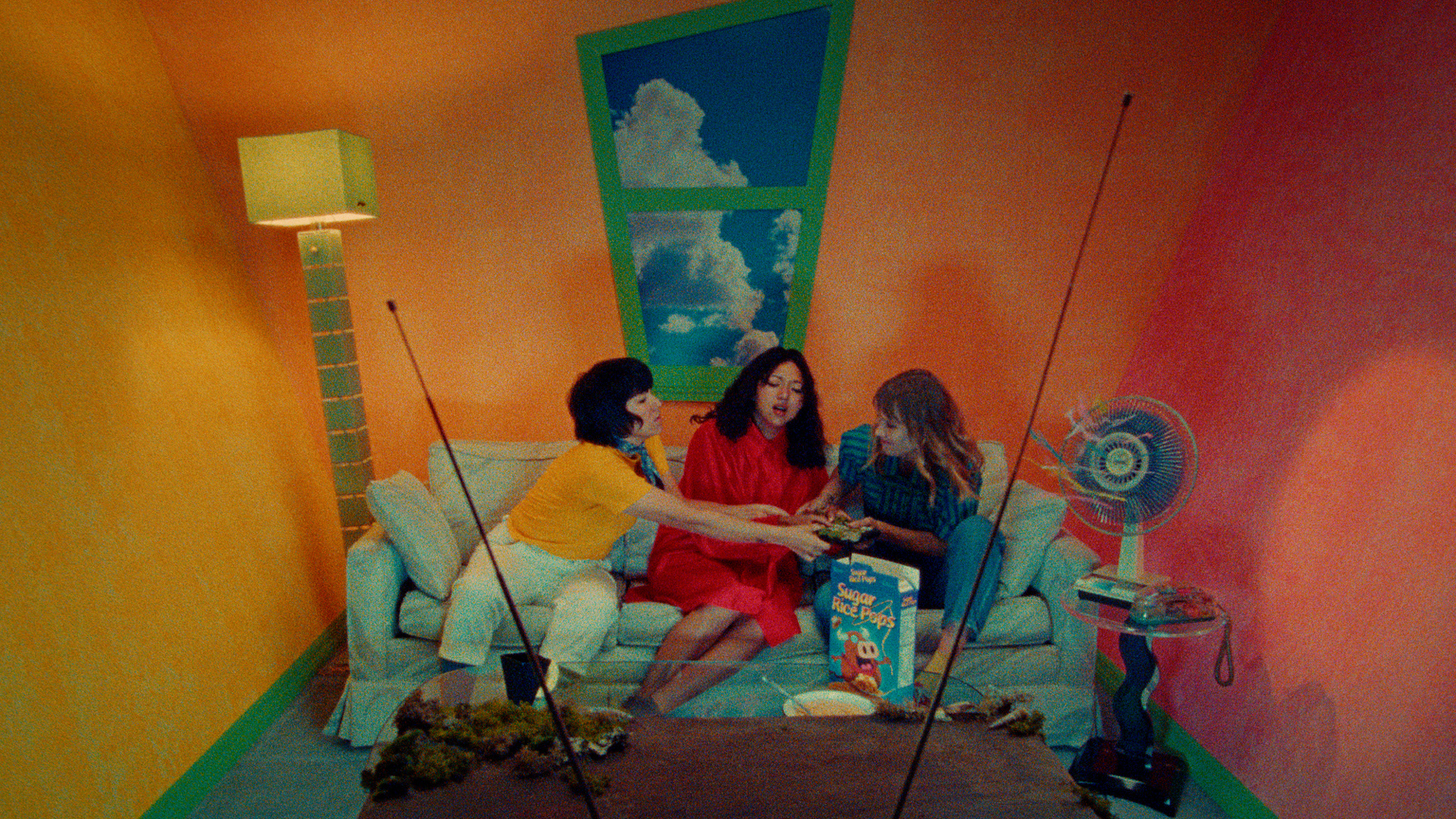 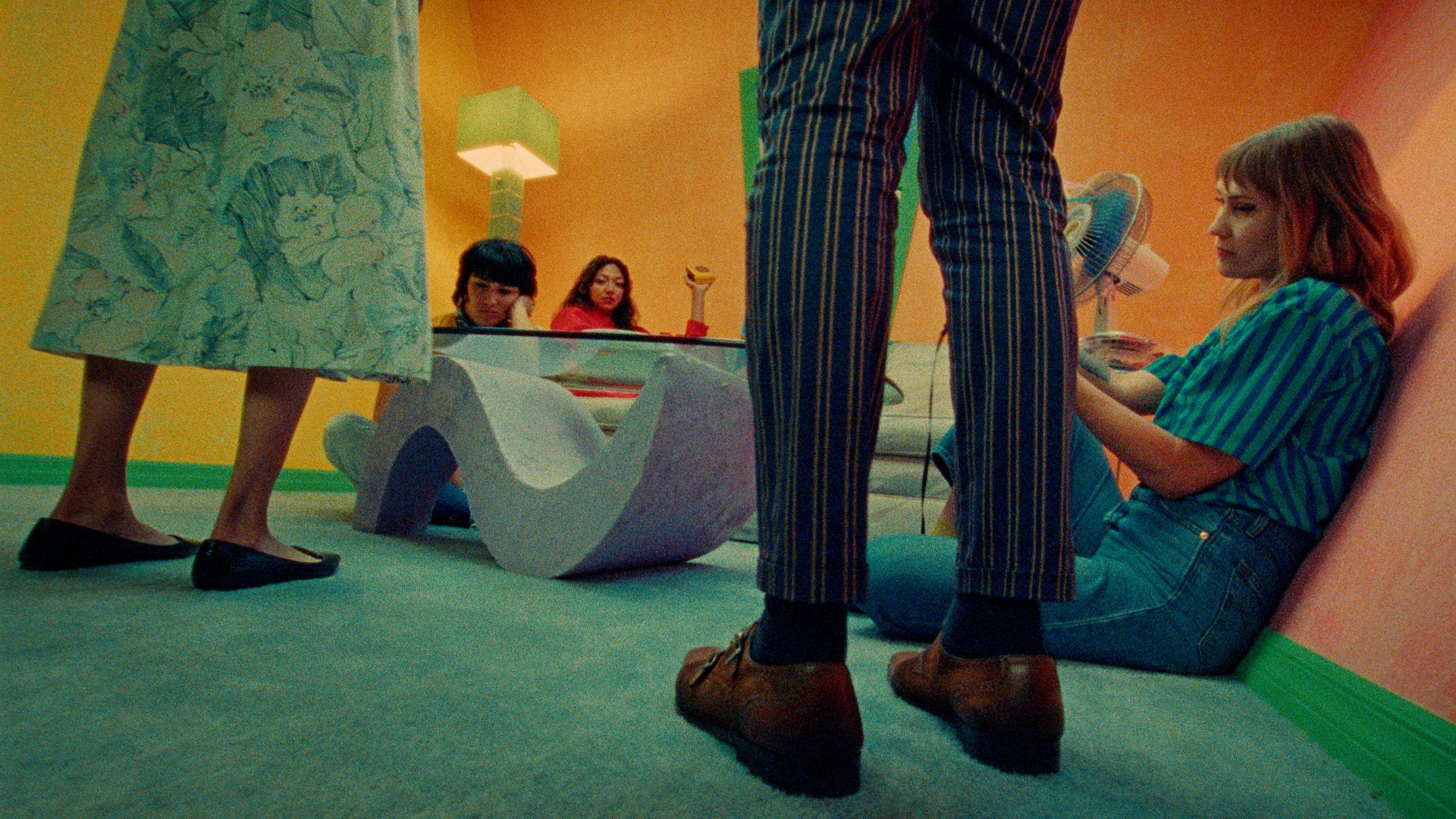 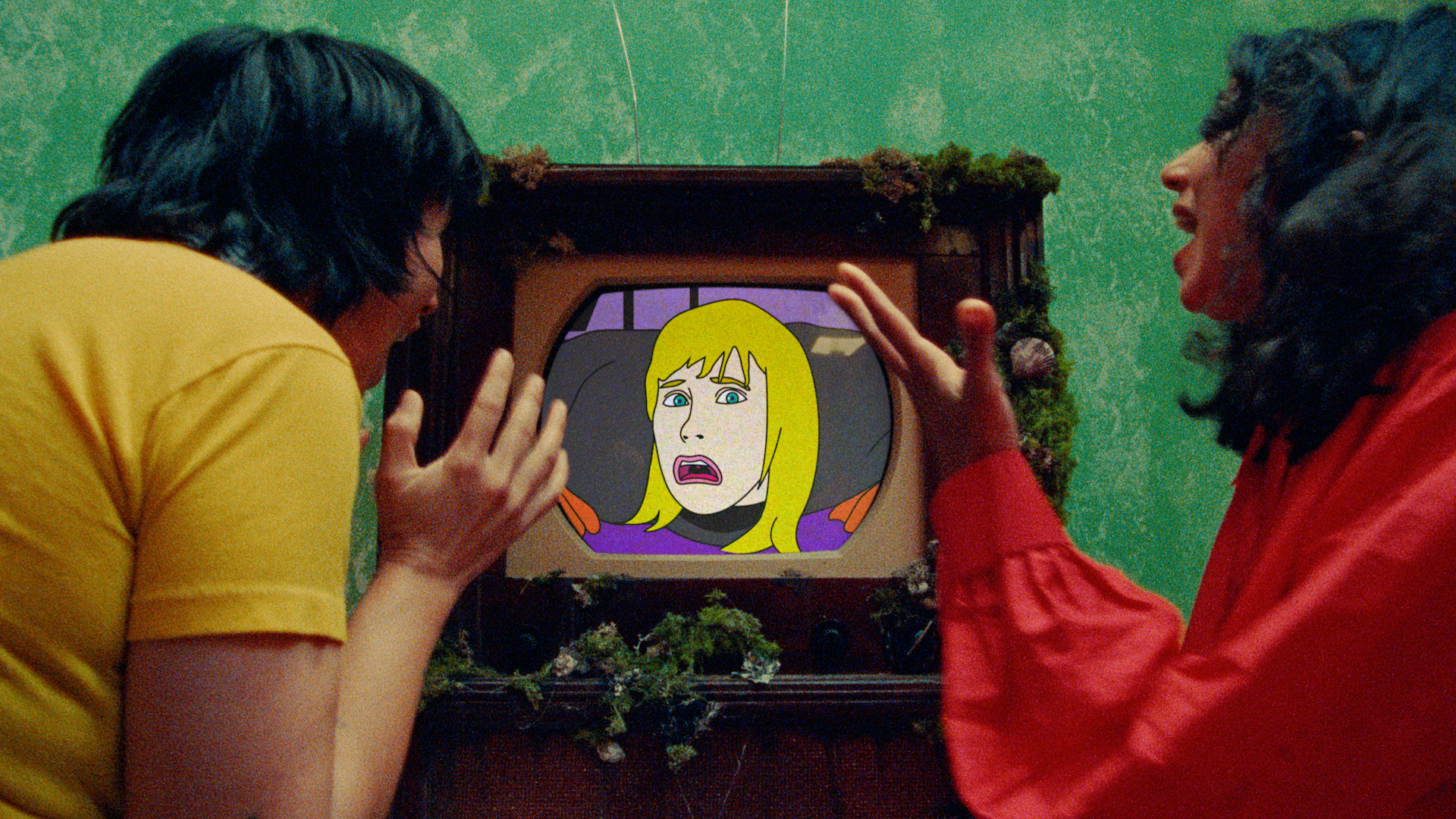 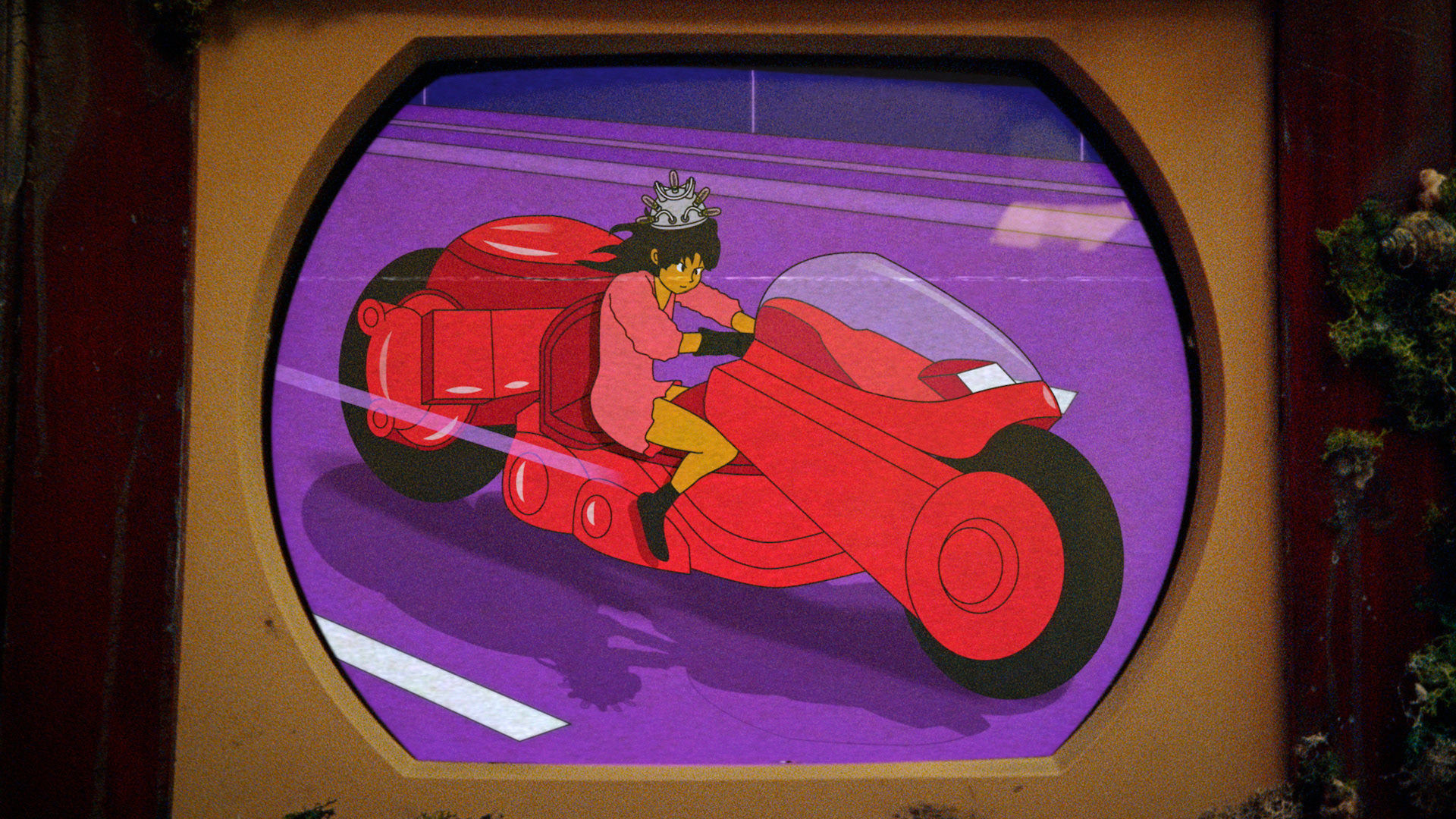 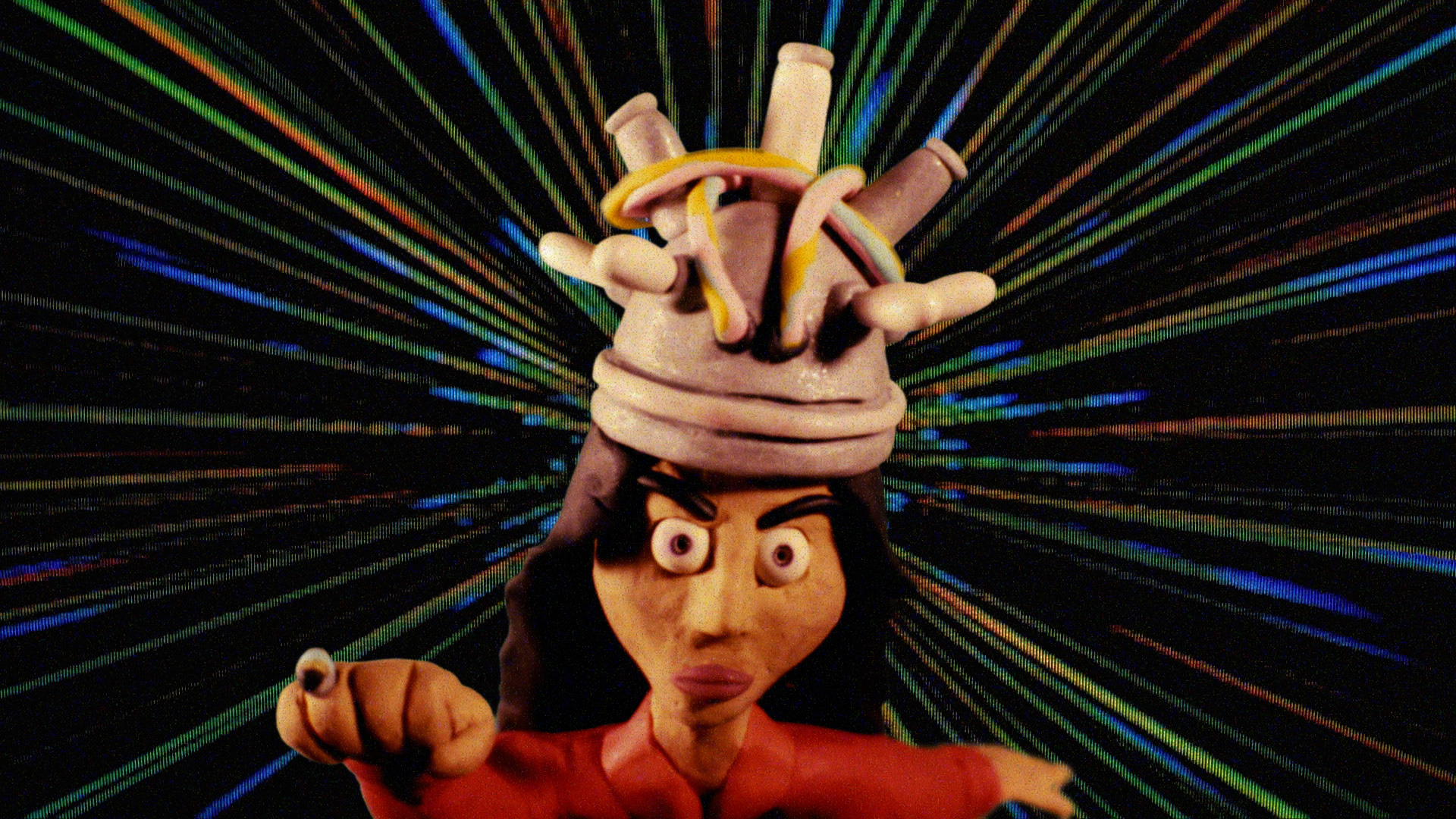 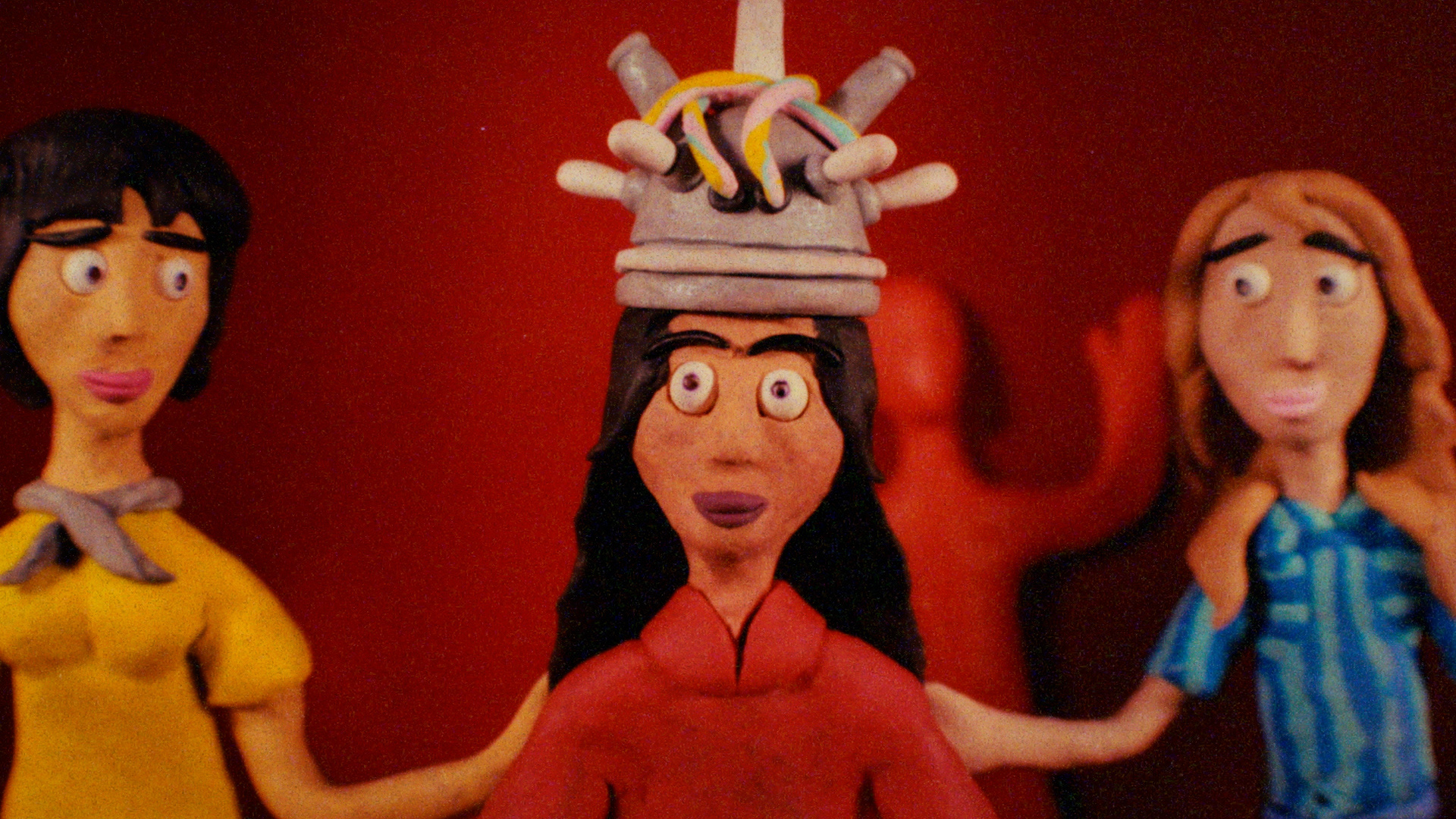 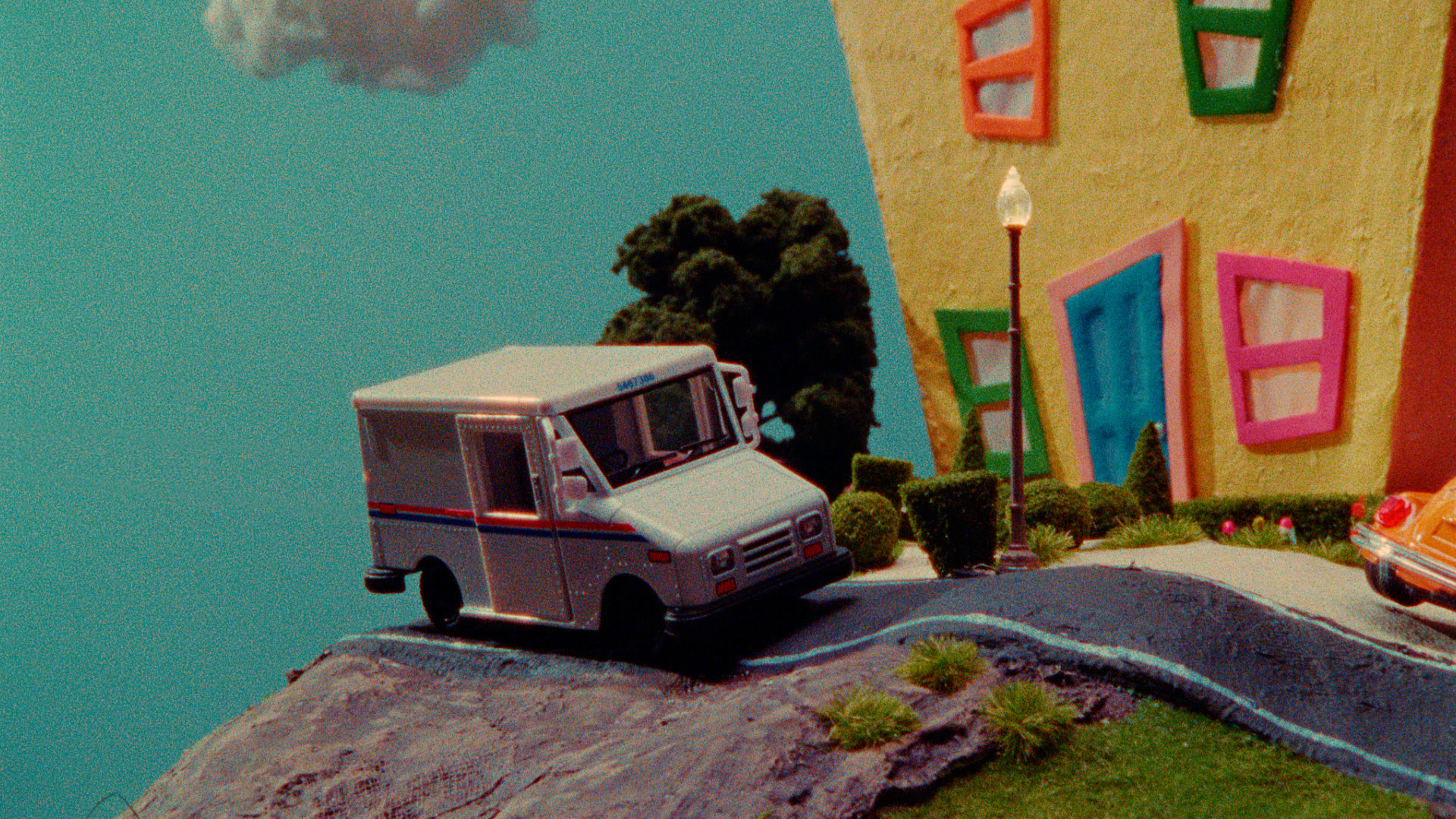 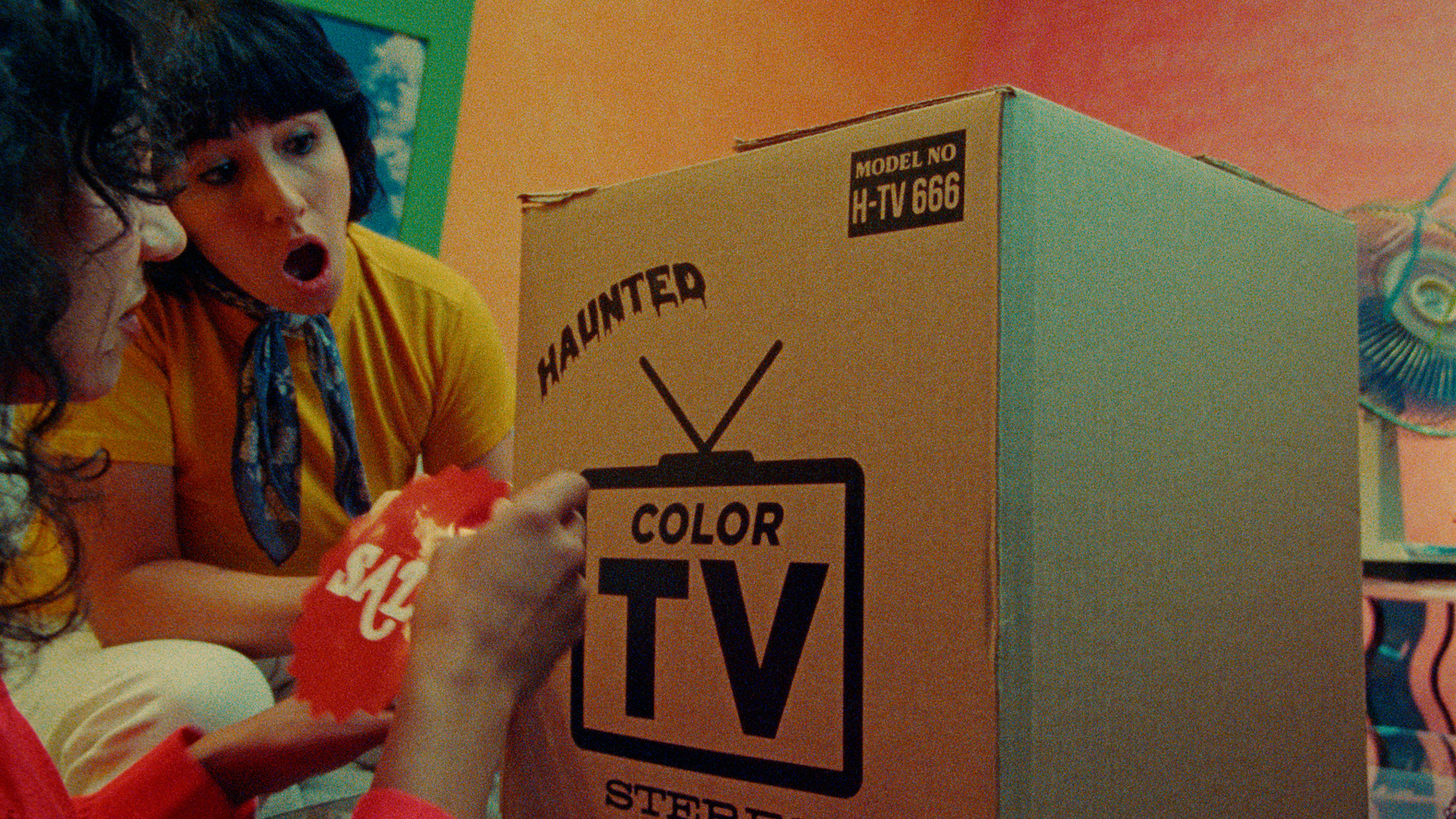 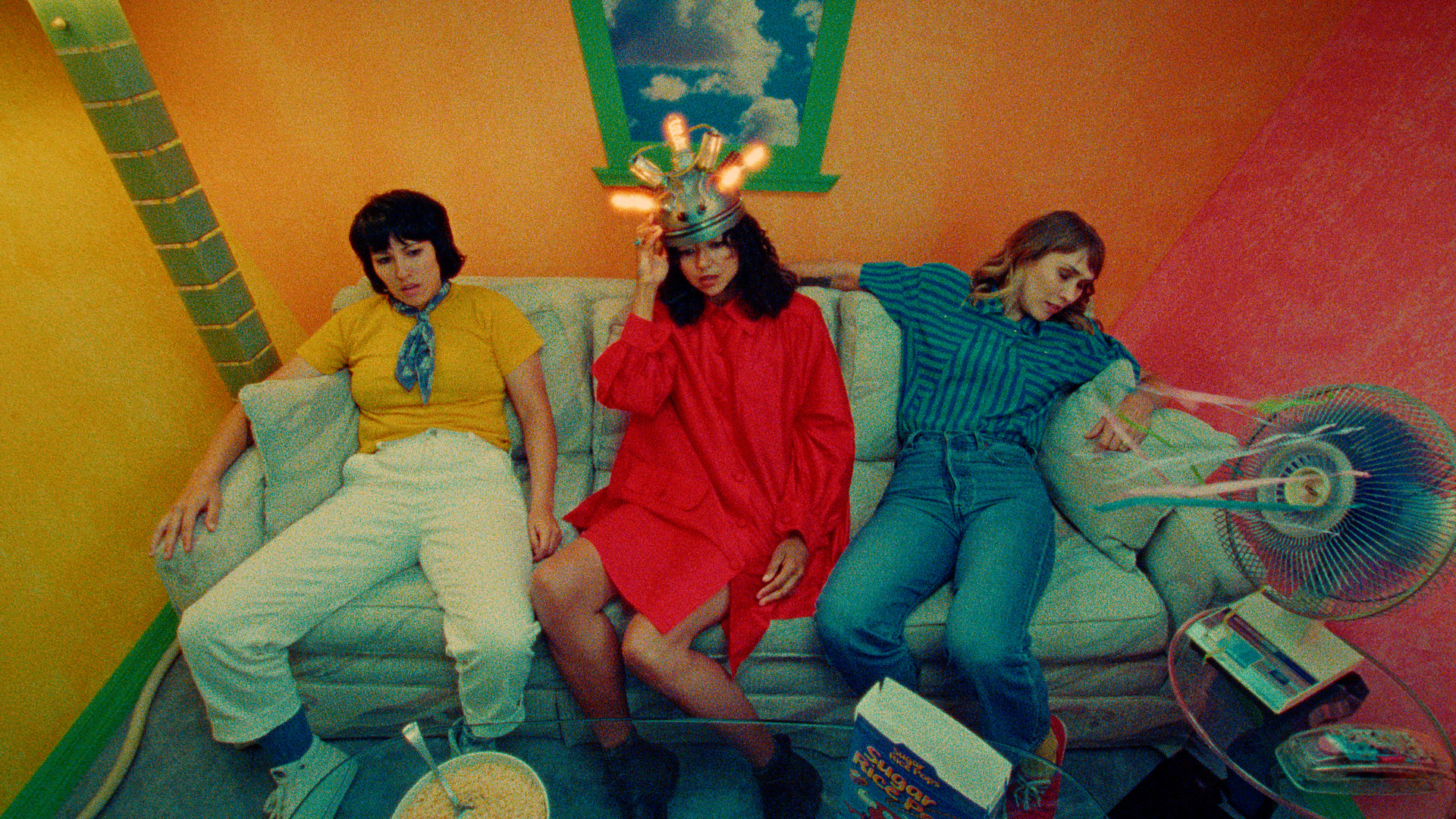 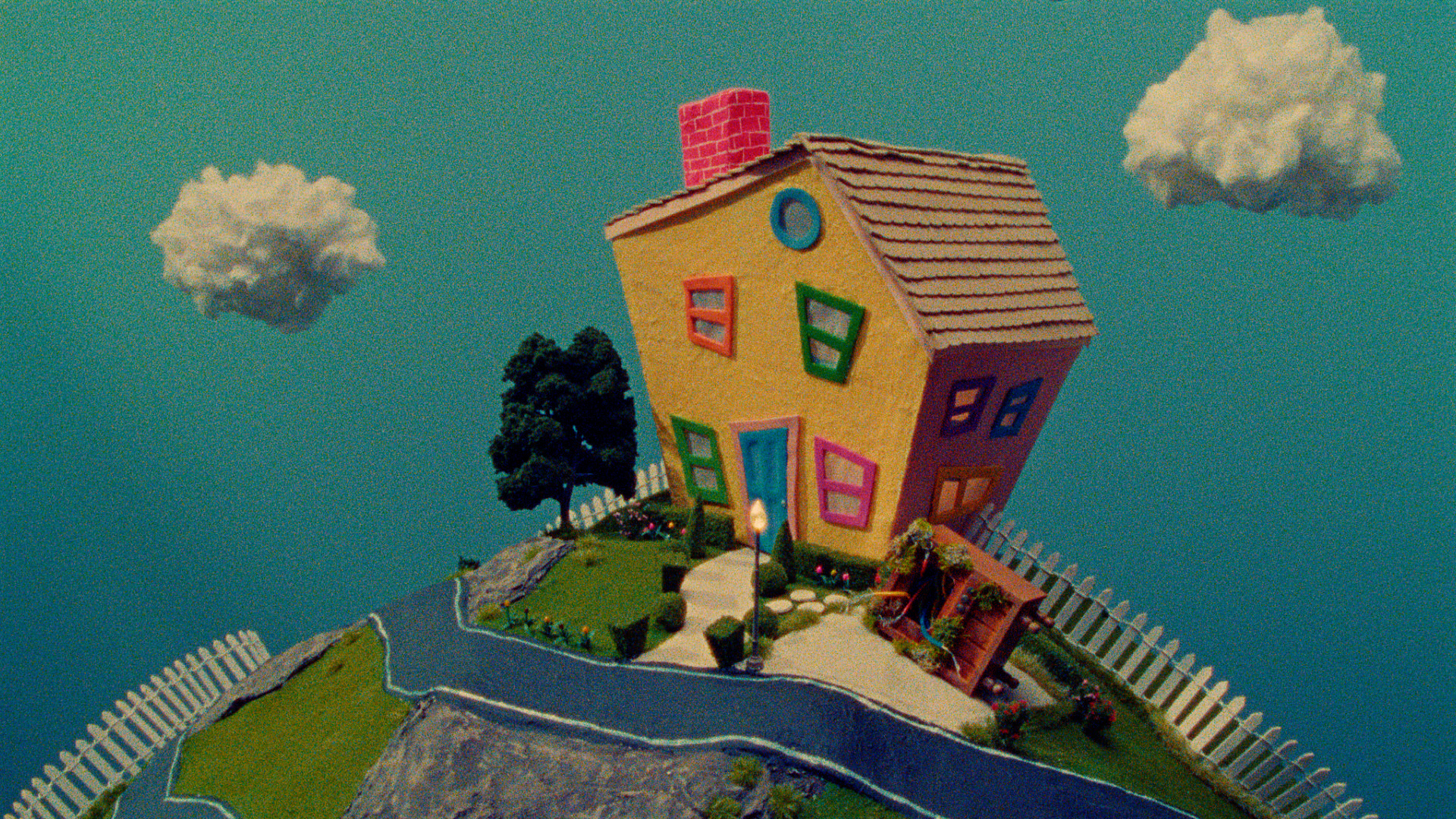 La Luz spend the day watching cartoons, but there's something not quite right! After being gifted a mysterious TV, the band start getting sucked into their favorite toons in this mixed media adventure from director Nathan Castiel. Will Shana save Alice and Lena before it’s too late? Tune in to “Watching Cartoons” and find out!
Directed by Nathan Castiel
Starring
Shana Cleveland
Lena Simon
Alice Sandahl